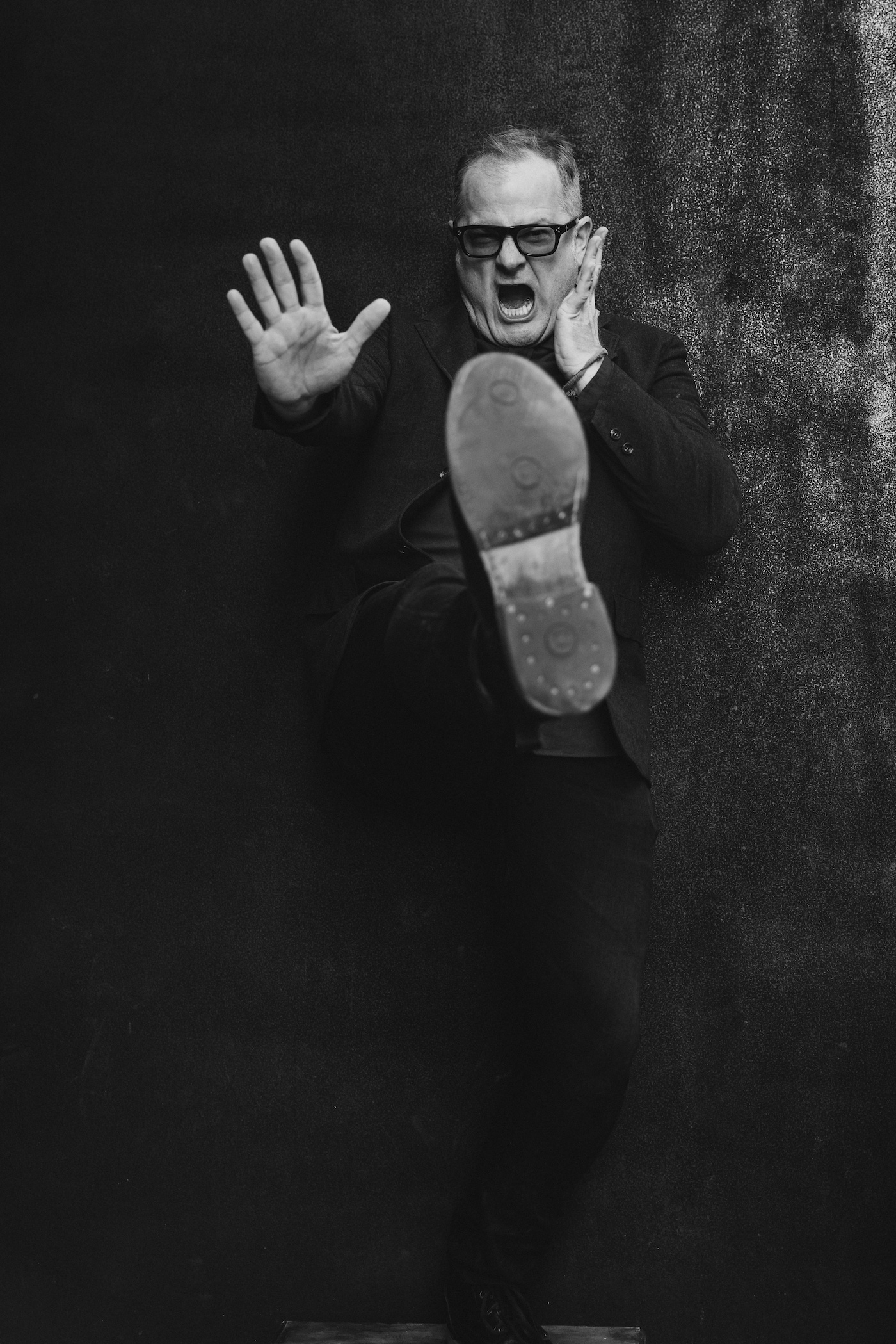 Having grown up in Normal, IL, Lawrence Allan is Midwestern as f@!k, and loves heroes who use humor as cover for their emotional trauma! For a time he was the highest paid writer in Pakistanti TV, writing three serials, including Qaatil, Pakistan’s first tele-thriller. In the US, his work includes several pilots that have received interest from FOX TV, Warner Brothers, Warner Horizon, as well as USA. He has worked with Rick Cleveland, Emmy winner for The West Wing, and Ron Moore, creator of Battlestar Galactica, on a pilot for NBC.

As a playwright, his produced stage work includes an Off-Broadway production of Umbrella by Alchemy Theatre Company of Manhattan; Fallout by Working Man’s Clothes Productions and The Lunar Adventures of Dar and Matey by Stolen Chair Theater, followed up with Dar and Matey’s Christmas SpectaculARGH at the The Brick Theatre in Brooklyn, On The Night of Anthony’s 30th Birthday Party, Again at the Manhattan Theatre Source, On Sunday Morning, by Collaboraction in Chicago.

His short story “A Big Favor” was published in the award winning crime anthology WRONG TURN, with other work appearing in Shotgun Honey and Daily Science Fiction. Big Fat F@!k-up is his first novel.