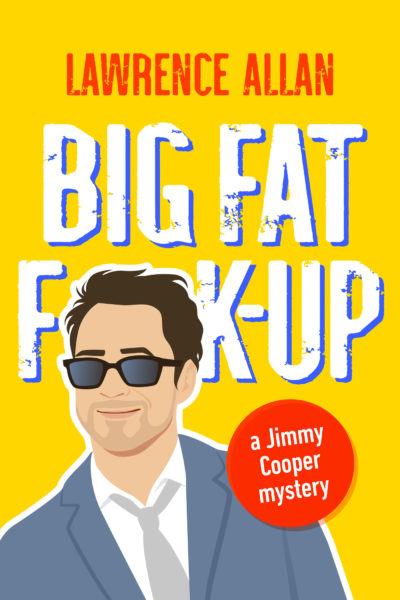 A recovering addict and former child star, Jimmy Cooper gets a second shot at fame as a “famous” private detective in Los Angeles.

After cratering his career with booze, pills and public humiliations, Jimmy has started over, working at his Mom’s law firm as the in-house detective, putting his uncanny ability to spot liars to good use. Then, much to his and his mother’s surprise, Jimmy is famous once again after a case ends in a high speed chase viewed by thousands.

With the public looking on, his next case tests his abilities and his mother’s patience. Alicia Crowley, a young heiress, believes her uncle plans to kill her so she won’t collect her inheritance and wants Jimmy to prove it. When the uncle turns up dead, she becomes suspect numero uno. Believing she’s innocent, he investigates but begins to doubt his own instincts as he learns more about his client.

Will Jimmy solve the case and prove his mom wrong about him or just f@!k it all up?